This upgrade option is only available if you know Fine Balance

Once installed, it allows you to fracture large gems into between 0 and 7 smaller gems. The amount is random each time you fracture the gem. 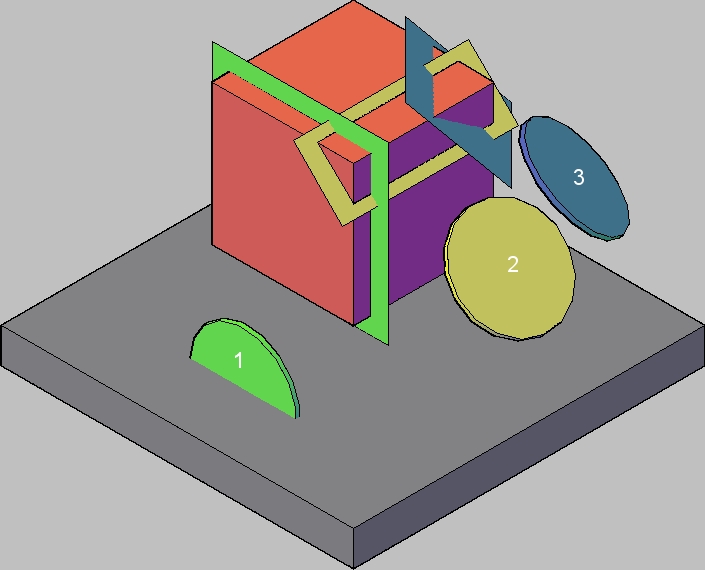