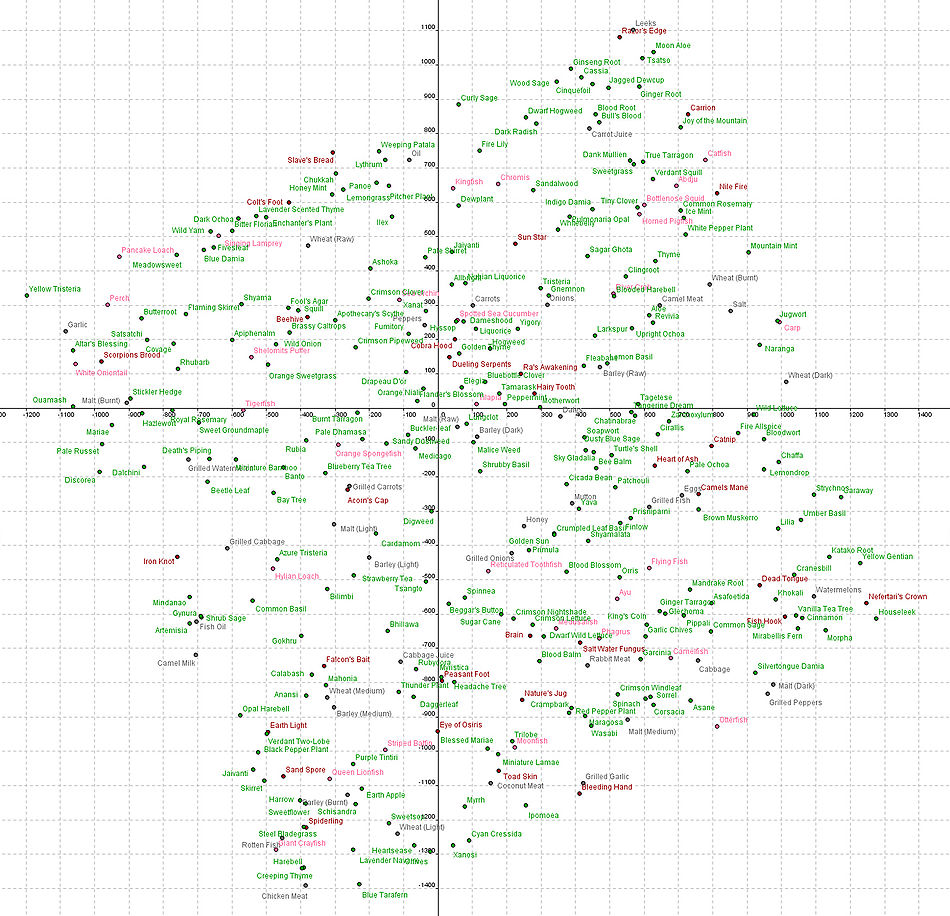 Notepad of a Hopeful Demi-Pharaoh:

I have been very passionate about this position since the day I started playing ATITD. My least favorite thing to ever crop up in a debate is to see a candidate that either outright refuses to ever use a ban under any circumstances, or is extremely vague about their standpoint. The bans are a extremely useful tool, that when used properly, help maintain the order in Egypt. Think of it like politics, as you should think of it. Are you more likely to vote for the person with a strong standpoint that at least is "partially" slanted towards your point of view, or would you vote for the person who can't give you a solid answer or goes back and forth? My point of view? You are damn straight I would use it. Yet, only under "special" circumstances. What is special though? Someone who intentionally blows up a chariot with explosives for the sole purpose of making everyone's in-game lives miserable for one. Another great example is a griefer who has been warned on a couple occasions to stop (small temp ban IF they don't stop after a few warnings to stop griefing). Or possibly even someone found hacking the game that for god knows why Teppy hasn't discovered (this would probably be a temp ban though). I have not personally seen the latter ever happen but it is an example. Another thing that grinds my gears is that I really hate people who get elected, and then quit the game a couple months later. Nothing is more irritating to take so long to appoint the right person, and then to have them disappear when you need them the most, or worse yet not even show up to help with the monument at the end of the tale.
Then there is always the Demi-Pharaoh who someone messages asking for help to resolve a conflict, and then they never even make an attempt to resolve the spat. This is probably the most common error, which is depressing as it is probably the most important duty of an elected Demi-Pharaoh. The "bad" ones either don't ever try to help, wave their ban stick as a threat to stop the conflict, or use their bans on something tiny without any great purpose.
I am none of these. If two people are having a disagreement or even if someone disagrees with me, I always take a step on to the outside of the equation to try and find the heart of the matter in a cool, and calm fashion. To do anything else is absurd. A little more expansion on how to go about handling a dispute without writing a novel, is plain and simple. Have a Guild Hall with all the current DP's in it, and have the pair who have the dispute come and join temporarily until their matter is resolved. Think of it like a court hearing. You can not have a trial and only speak to the plaintiff, and exclude the defendant from the hearing. Both parties HAVE to be present in front of their Judge (and often times a jury as well, which is where multiple DP's comes into play if need be) for the trial to even be considered fair. I am tired of hearing of "resolved" issues where only one party was consulted at a time, and the result of the issue wasn't even anywhere close to the right move.