The Test of Seven Phoenix will challenge your skills as a contractor, not a laborer. When the Hour of the Phoenix arrives, you'll be given a number of glorious Phoenix statues that you must ensure get built at specific Phoenix parks throughout Egypt. Complete all seven within a (game) hour for maximum score. If you waypoint travel during an Hour, you will be disqualified from that hour. No Egyptian may build more than a single statue in a given hour, and no Egyptian who has traveled during the hour may build. (UArch test signup message)

The Test of Seven Phoenix is about organizing and supplying a team to build for you within a short period of time.

No Egyptian may build more than a single statue in a given hour. If you want points for more than one statue, you'll have to get other people to build each additional statue and give them to you (similar to the Test of Towers). If you try to build a second phoenix with the same builder, you will get a message and the materials will be dropped on the ground.

However, if you use waypoint, chariot or expedition travel at any time during an Hour of the Phoenix, you are disqualified. You will no longer be able to build a statue during that Hour (for yourself or anyone else), any statue you have already built will be worth zero points (this point needs confirmation), and you will receive zero points for statues built for you. Because of this, you will probably need to be at a School to receive your list before the Hour starts.

NOTE: Spousewarp is allowed during the hour, having been dev called and checked.

An architect can build a statue for him/herself, should they be lucky enough to be near the appropriate Phoenix park with the necessary supplies, but clearly this won't happen often and is not worth much alone.

If ownership of a statue is passed to someone who has traveled, that person may transfer ownership to someone else without invalidating the points. In other words, only the original builder and the final recipient need not to have traveled. Note that this is only likely to be useful in the event of typing the wrong name (e.g. the delivery person instead of the intended recipient), as different architects all likely require different phoenix types in each stadium.

At the end of a Hour of the Phoenix, all Phoenix built burn to nothing (Phoenix are fleeting).

This Test is best passed by a team.

At the end of the Hour of the Phoenix, you will receive n^2 points, where n is the number of statues built. This means 1 point for a single Phoenix, 4 for two, etc up to a max of 7 Phoenix. The three Architects with the highest number of points will pass the test each week. 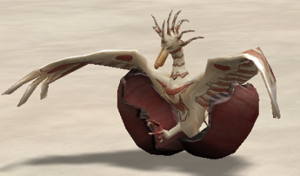 851 weight and bulk (including 5 for small construction site)

883 weight and bulk (including 5 for small construction site)

Phoenix in His Prime

Phoenix in His Prime

Phoenix on the Hunt 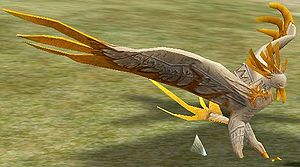 Phoenix on the Hunt 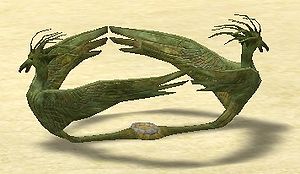 824 weight and bulk (including 5 for small construction site) 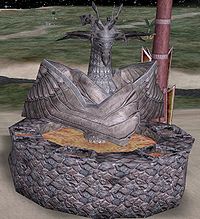 1128 weight and bulk (including 5 for small construction site) 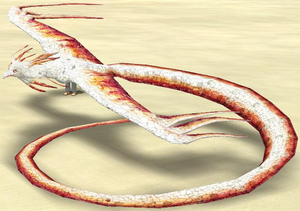 843 weight and bulk (including 5 for small construction site)

To open the Test of Seven Phoenix you require: